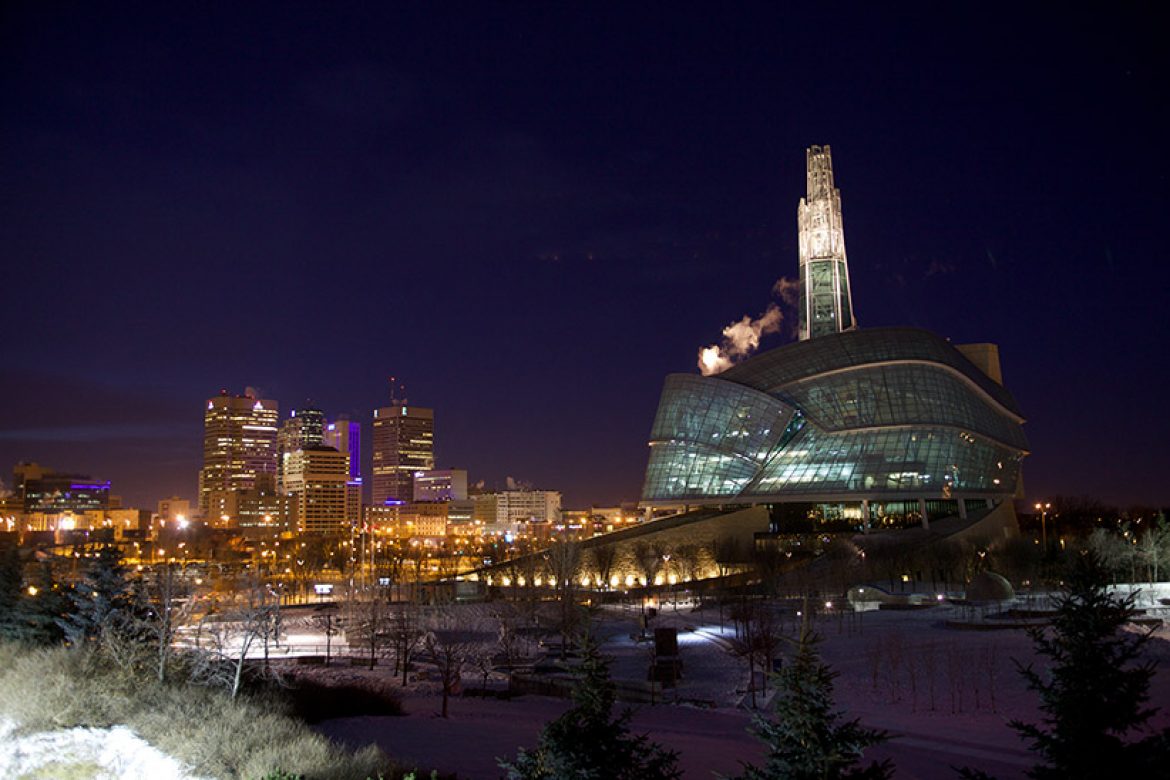 CG-VAK Software & Exports Limited and their developers that work closely with our team in Winnipeg, MB, Canada are crucial to our ongoing development efforts. The CG-VAK developer that was assigned to work with our team has proven to be an extremely valuable resource and was productive from the very start. We were so impressed with his abilities, as well as the responsiveness of his project manager and the entire team at CG VAK, that we have since signed on a second development resource and are in discussions with CG VAK regarding adding additional resources in the near future. We look forward to a long and mutually rewarding relationship between our company, and the team at CG-VAK.